The Piece of a Puzzle 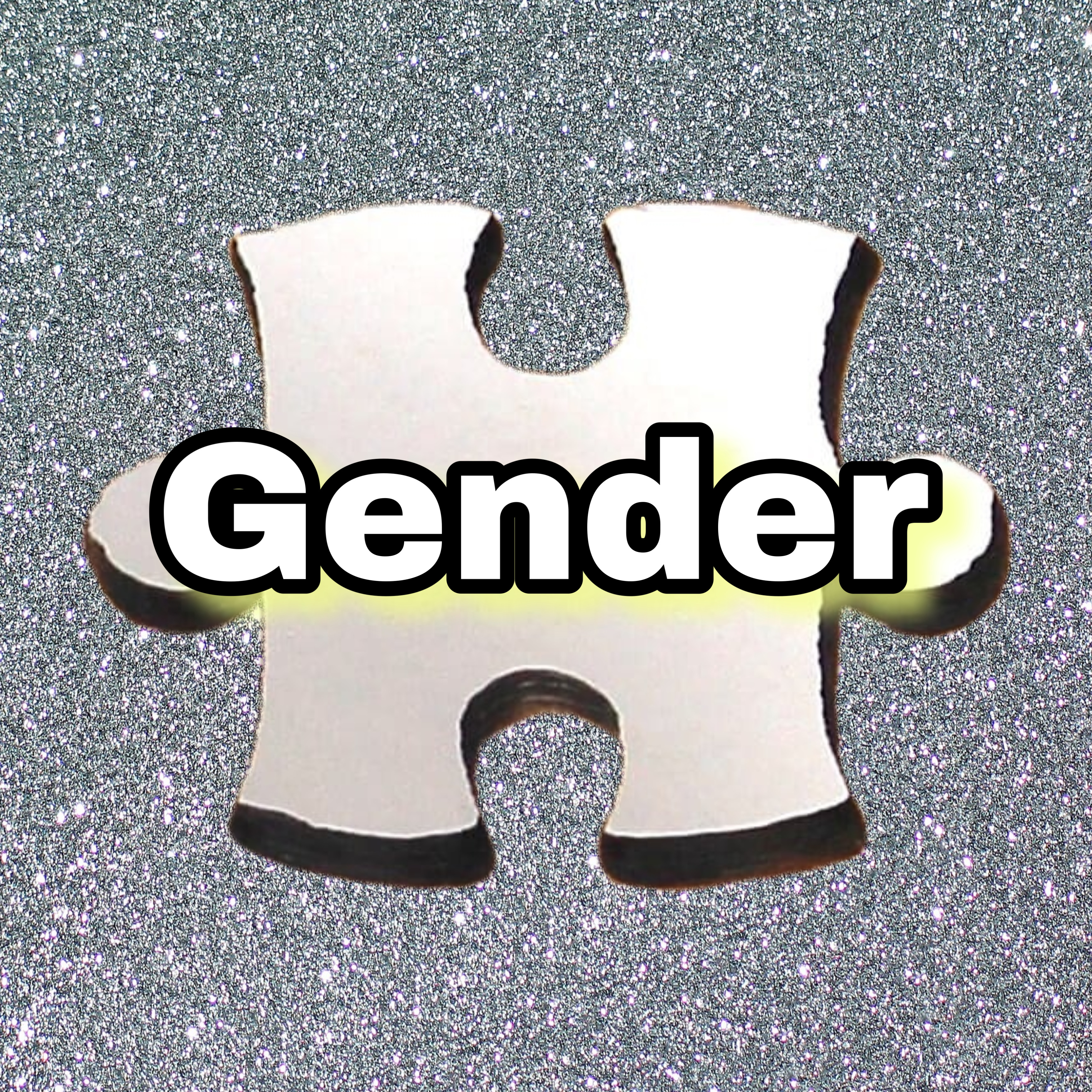 Gender is typically a very crucial part in cultures. In some cultures, a certain gender means you get more freedom or it means you have a proper role to play in life. In years to come, some people may update their culture to focus less on genders. However, that is not the case in the culture that the characters have in the book Things Fall Apart by Chinua Achebe.

In Umuofia, there exists such a thing as crops for men and women. These crops are a symbolism of masculinity and femininity. Okonkwo is in charge of his crops, which are typically sold for money. The crops his wives tend to are mainly just for food, and they grow them in their own small gardens outside of their huts. We see a comment about the women's crops from the book, which says, His mother and sisters worked hard enough, but they grew women's crops, like coco-yams, beans and cassava. Yam, the king of crops, was a man's crop (Achebe 26). This quote is showing us that women are really only able to do so well. The men are the only ones who seem to be able to grow and sell yams. While women are also able to grow their own crops, they are just not as profitable. This may be the reason why yams are a man's crop. Since yams are a better profit and good for eating, then a man is the one who is behind it. There are a lot of gendered roles in Umuofia, but gendering crops is a very interesting thing. Like it was mentioned before, these crops are a symbol for masculinity and femininity. It makes sense that they would only allow specific genders to grow specific crops. It never mentions that a man can take care or tend a women's crop. It would be interesting to see how the characters would view another character that tended the opposite gender's crops.

Okonkwo hardly ever shows any emotions other than anger because emotions are not a manly thing to show. No matter how hard Okonkwo tried, he couldn't hide the fact that he was very fond of Ezinma. Many times throughout the story, he wished she had been a boy because she had the perfect spirit. In the book, a conversation between Okonkwo and Ezinma shows a great deal on gender roles:

And after a pause she said: 'Can I bring your chair for you?'

This quote is an excellent example of how integrated gender is in the Ibo culture. We can see here that not only is Ezinma unfeminine for wanting a boy's job, but she isn't allowed to carry out the position due to the fact that she is not a boy. There are multiple times where Ezinma does something that is unfeminine. Each time Okonkwo is hot on her tail and corrects her. Then he will typically think about how great it would've been if Ezinma had been born a boy. It is pretty ironic that Okonkwo wishes she was a boy, but when she acts slightly masculine he is upset about that. He thinks this way because in his culture the genders to have a cetain way they are supposed to act. Now Ezinma isn't the only one who strays away from her gender role. In fact, her half brother Nwoye does the same thing.

Nwoye was the first born son, and Okonkwo had always seemed very hard on him from such a young age. It doesn't always seem fair since Nwoye seems to have his true self stripped away and anything that isn't macho beaten out of him. That was the kind of story that Nwoye loved. But he now knew that they were for foolish women and children, and he knew that his father wanted him to be a man. And so he feigned that he no longer cared for women's stories. And when he did this he saw that his father was pleased, and no longer rebuked him or beat him. So Nwoye and Ikemefuna would listen to Okonkwo's stories about tribal wars, or how, years ago, he had stalked his victim, overpowered him and obtained his first human head (Achebe 22). This quote is showing the sad truth of Nwoye's life. He has to hide the person he truly is, so that he fits into his father's definition of a man and the role he has to partake in because of it. From the previous parts of the book, it seemed that being a man was the better and superior of the gender roles. That may be the case for most, but it doesn't seem to be that way for Nwoye. He has to sacrifice the person that he is deep down so that he can fit into this very extreme expectation on what a man needs to be. It almost seems suffocating for one's soul to be forced to be something they are not.

My favorite character in the book is by far Obierika. This is because throughout the story, Obierka always stood up for what he believed was right, he was inquisitive about the traditions of their ancestors, and he wasn’t afraid of putting Okonkwo in his place. Out of the many words of wisdom Obierika shared, he had some interesting thoughts on gender roles and even some on societal structures. One of the many great thing Obierka said was about a couple and that quote is displayed below:

'It was always said that Ndulue and Ozoemena had one mind,' said Obierika. 'I remember when I was a young boy there was a song about them. He could not do anything without telling her.'

'I did not know that,' said Okonkwo. 'I thought he was a strong man in his youth.'

'He was indeed,' said Ofoedu.

As we can see from this conversation, it is clear that Obierka thought that it was a very interesting and beautiful relationship between Ndulue and Ozoemena. However, Okonkwo didn't think that Ndulue could be a strong man and have a good relationship with his wife. Even when Ofoedu tried to inform him that Ndulue was a strong man, Okonkwo still couldn't believe it. So there was a difference between how gender is represented and how the genders should interact with each other. Some men like Okonkwo think that men are only strong when they rule their household with a firm hand, control their wives, and constantly assert dominance. There are other morally just men like Obierika who believe that a man can be strong while being a good person and having a great relationship with their family.

In Umuofia, gender is a very crucial part of their culture but there are some things that are disagreed upon. From the book we could tell that there was some clear gender roles. Whether that was the crops women grew, the jobs women could partake in, or the way a man should be seen as. There was, however, some areas that the tribes men disagreed in. Okonkwo typically could only see one thing when it came to the way a specific gender should act. Obierka was the one who was more open minded and saw the way that people should be able to act. It is very clear that the characters in this book had gender as a part of their culture.