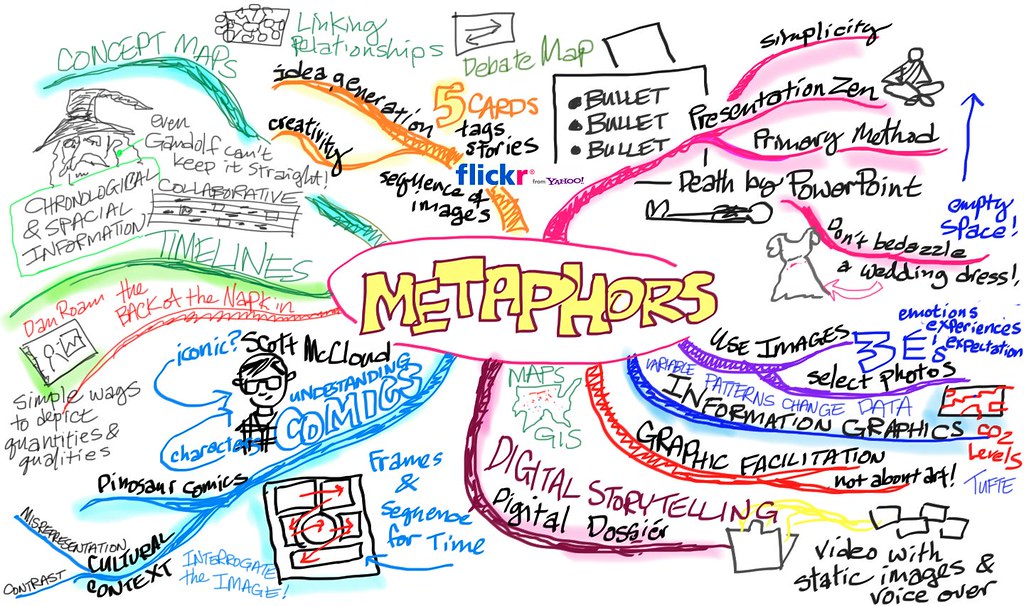 1.) Metaphors is our first stop on the literary devices train. If you have forgotten what a metaphor is don't fret becasue it is simply a comparison that does not use the words like or as.

The locusts had not come for many, many years, and only the old people had seen them before [...]. At first, a fairly small swarm came. They were the harbingers sent to survey the land. (Achebe 50).

We can see that this quote of from the book is a prime example of a metaphor because it compares the locust to harbingers. Which, if you are unfamiliar with the term harbingers, it means messangers. 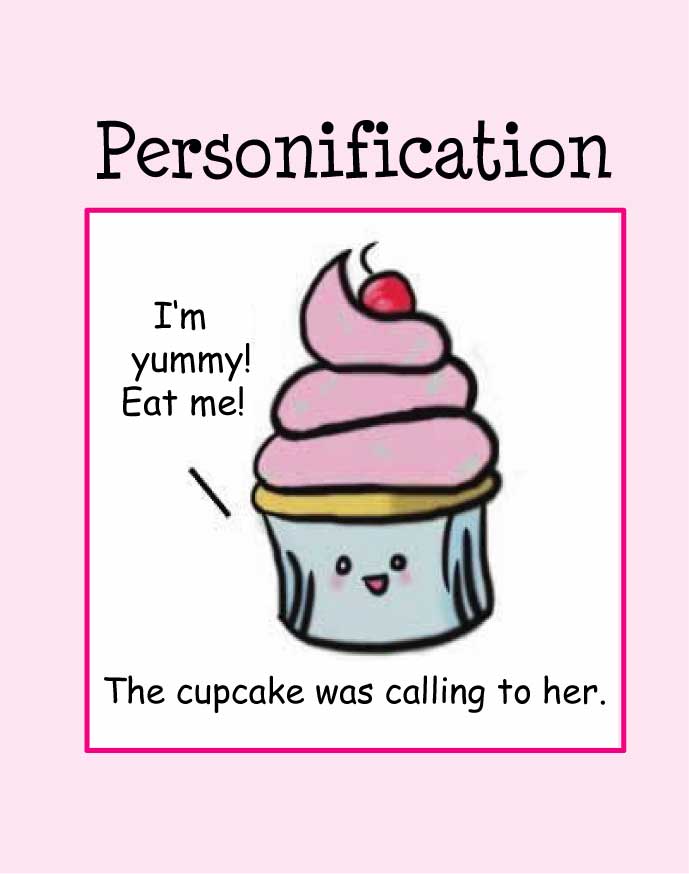 2.) The second stop is personification. This is where a sentances is giving an inanimate object or an animal human like qualities.

He remembered the story she often told of the quarrel between Earth and Sky long ago, and how Sky withheld rain for seven years, until crops withered and the dead could be buried because the hoes broke on the stony Earth. At last Vulture was sent to plead with Sky, and to soften his heart with a song of suffering of the sons of men. Whenever Nwoye's mother sang this song, he felt carried away to the distant scene in the sky where Vulture, Earth's emissary, sang for mercy. At last sky was moved to pity, and he gave to Vulture rain wrapped in leaves of coco-yam. (Achebe 48).

The quote above is one of the stories that Okonkwo remembers his mother telling him. In this story the 'Earth', 'Sky', and 'Vulture' are all personified. 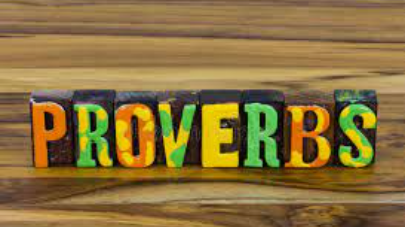 3.) Our final stop is proverbs. A proverb is a piece of wisdom, general saying, or advice.

A man who pays respect to the great paves the way for his own greatness. (Achebe 23).

This is a proverb because this quote is sharing a piece of wisdom. What it is saying is that those who give respect where respect it deserved are the ones who are successful in life.